OUI/DUI There's No Substitution For Experience 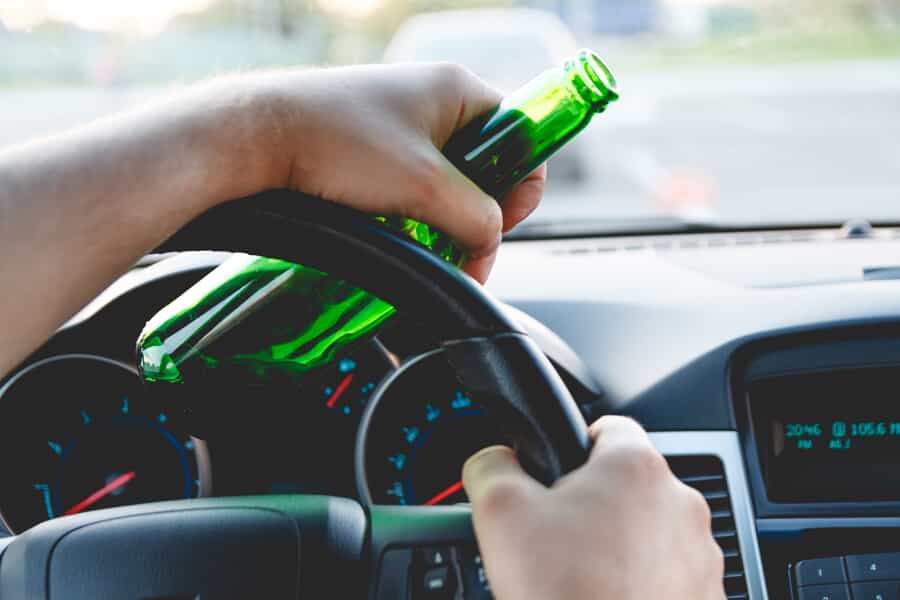 When you work with our firm, Mr. Roman will work with you personally to challenge the state's case every step of the way and ensure that your rights are protected. Mr. Roman gathers all the information that the state has in its case against you to determine how to best attack that case and defend you against the charges.

These strategies can include determining:

If you are facing a second or third drunk driving offense, then you probably already know that the penalties are much harder for repeat offenders. Massachusetts lawmakers have taken a dim view towards individuals who repeatedly get behind the wheel after they've been drinking. It's easy to understand that position when you consider that drunk drivers could potentially kill or injure innocent victims with their cars.

A court may consider alcohol dependency when determining the disposition of your case. The court may also consider the length of time that transpired between your last DUI conviction and the most current one. These are just two of the many factors your attorney may argue when requesting that the court consider alternative substance abuse treatment programs rather than incarceration.

You should also know that your DUI arrest does not automatically guarantee your conviction. For example, your Massachusetts DUI attorney may challenge the reasonableness for your initial traffic stop. Your attorney may also challenge the validity and accuracy of any chemical testing associated with your breath, blood or urine samples.

At this point in your case, it may appear as though the police and prosecutors have a solid case against you. However, the outcome of any legal case is never guaranteed. Still, it is important for you to know that as a multiple DUI offender, you will likely face greater scrutiny by leaving yourself to the mercy of those tasked with seeing that you get the most severe punishment available.

An OUI/DUI conviction can change your life forever. Despite the seriousness of these charges, many people make the mistake of thinking that if they show remorse in court, they will somehow be treated more leniently. This mistake exposes people to greater punishments than necessary.

Instead of leaving your fate in the hands of people who are not there to protect you, turn to a former prosecutor to defend you. As a former prosecutor, Attleboro criminal defense attorney Brian D. Roman can help you make use of options other than pleading guilty and hoping for the best. Let us work with you to ensure that your rights are defended and that you receive the best possible results given your individual situation.